About The Maltese Islands 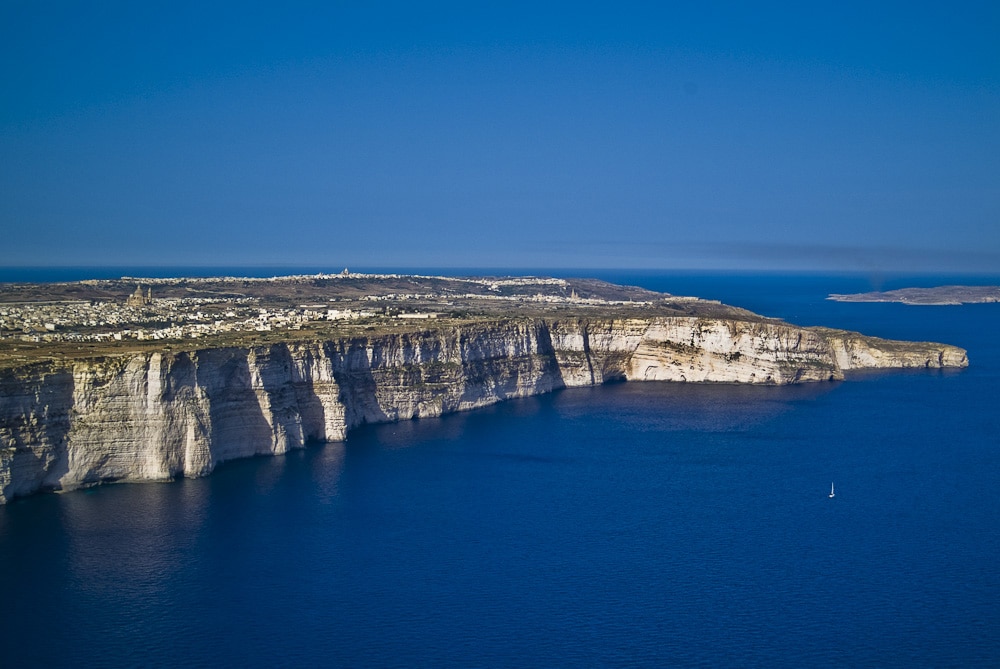 The maltese archipelago lies in the middle Mediterranean Sea, directly 80km south of Italy and 333km north of Libya. Malta is the largest of the three inhabited islands – the other two being Gozo and Comino – and is 27km long and 14.5 km wide, with a total area of 246 sq kms. It’s capital city is Valletta. The island is made up of many small towns, which together form one larger urban zone with a population of about half a million people. Malta’s landscape is characterized by low hills with terraced fields. 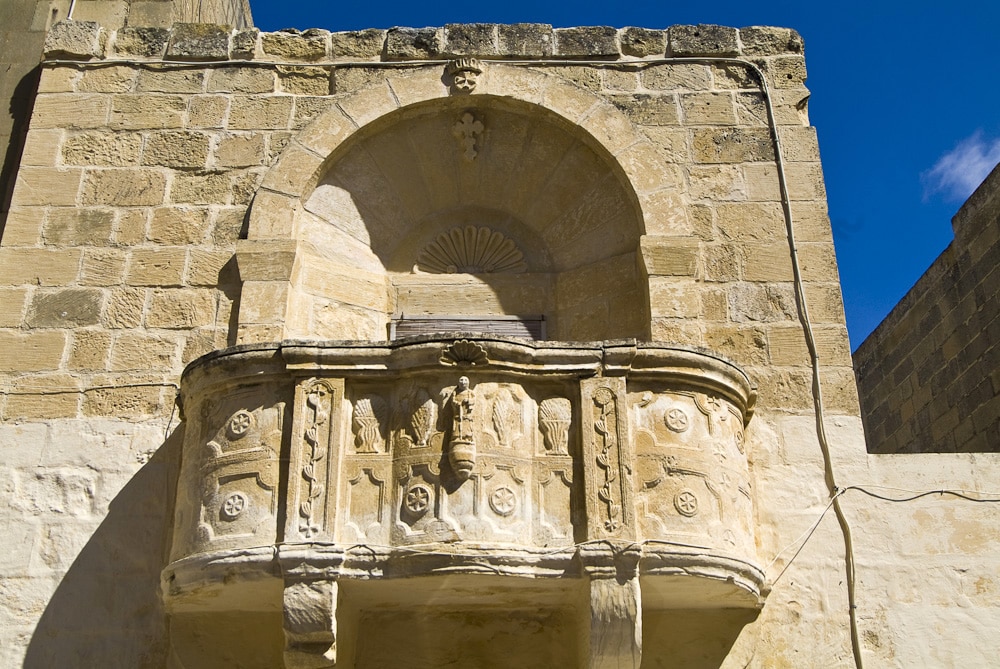 In the islands’ history, the archipelago was always strategically significant for the domination of the Mediterranean. As a result, Maltese society has been molded by centuries of foreign rule by various powers, including the Phoenicians, Romans, Greeks, Arabs, Normans, Sicilians, Swabians, Aragonese, Knights Hospitallers, French, and British. Malta has been an independent country since 1964 and became a Republic in 1974. In 2004 the island became a member of the European Union. The archipelago is home to some of the oldest temples in the world, such as the Megalithic Temples of Malta and the Ggantija temples in Gozo. Valletta’s 16th-century buildings were constructed by the Knights Hospitallers. The city itself is named after the Grand Master Jean Parisot de Valette, who succeeded in defending the island from an Ottoman invasion during the Great Siege of Malta in 1565. The city is noted for its fortifications, bastions, and for the beauty of its Baroque palaces, gardens and churches. The entire city of Valletta has been a UNESCO World Heritage Site since 1980, along with the Megalithic Temples and the Hypogeum of Hal- Saflieni. 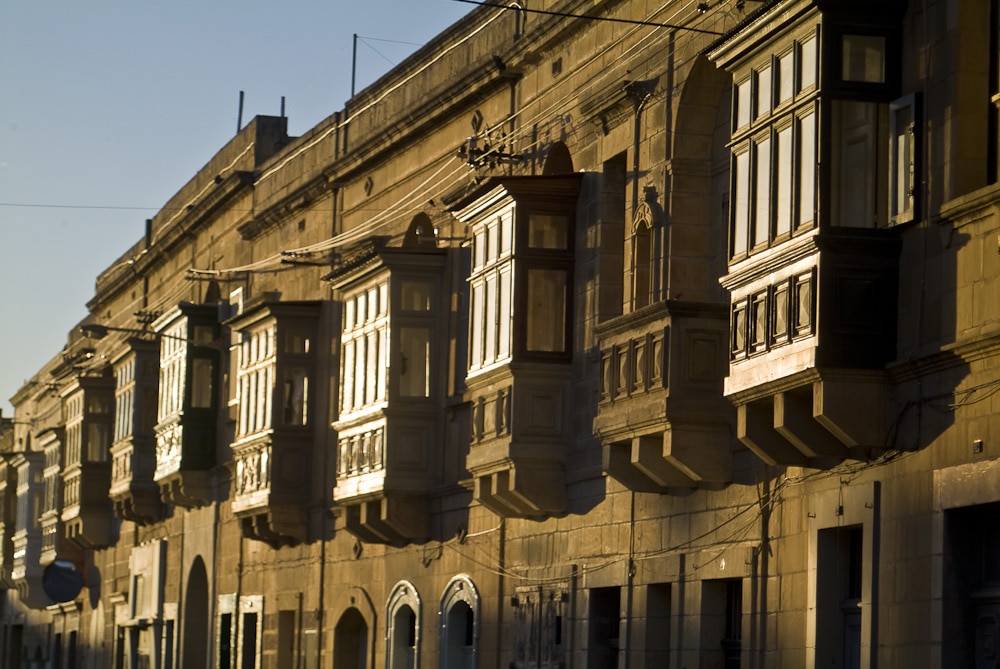 Malta’s population is composed almost entirely of ethnic Maltese, the descendants of ancient Carthaginians and Phoenicians as well as of Italians and other Mediterranean peoples. Aside from the Maltese population, there are small communities of British nationals, Italians, Sindhis, Palestinians, and Greeks on the islands. Since the 1990s, influxes of more transient but no less significant groups have arrived from North Africa and the Balkans and, in the early 2000s, from countries of sub-Saharan Africa. 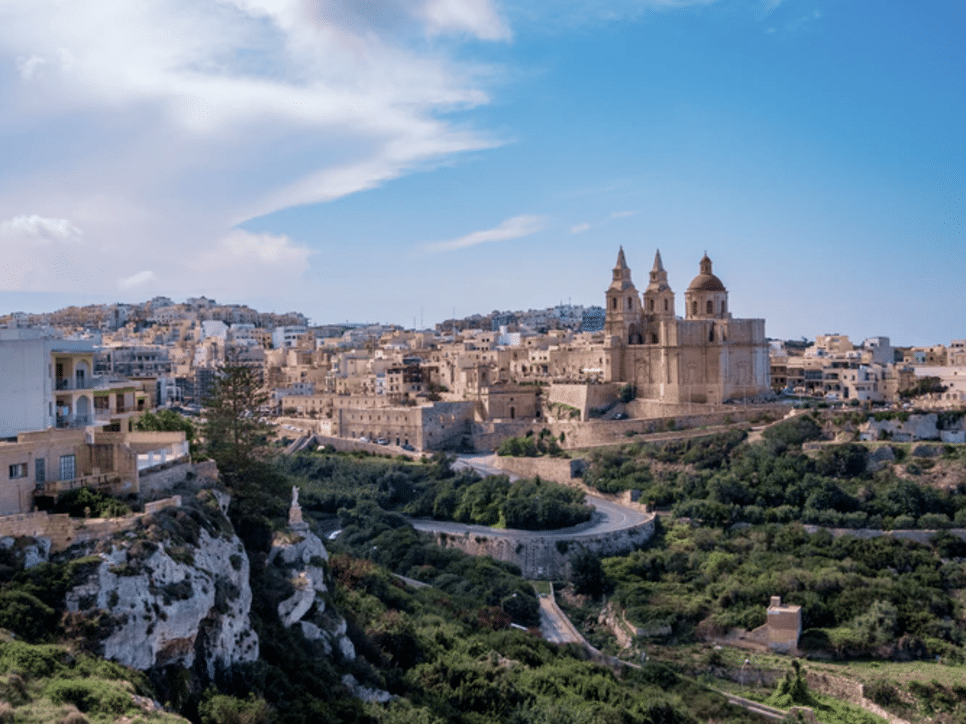 Maltese and English are the official languages of Malta as well as official languages of the EU. Maltese resulted from the fusion of North African Arabic and a Sicilian dialect of Italian. It is the only Semitic language officially written in Latin script. English is a medium of instruction in schools. Italian was the language of church and government until 1934 and is still understood by a sizable portion of the population. 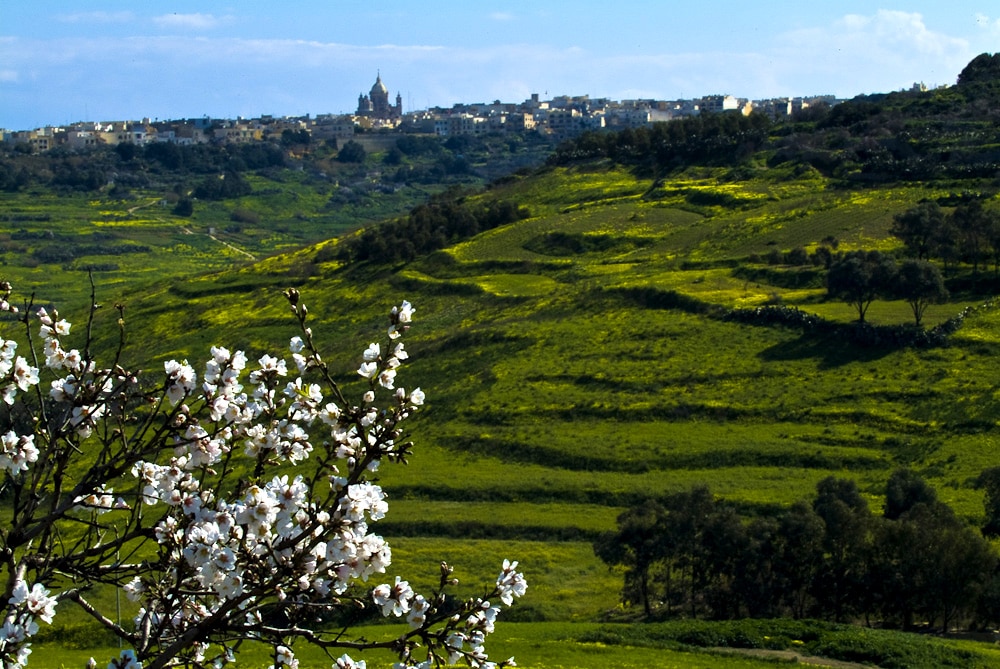 The climate of Malta is typically Mediterranean, with hot, dry summers, warm and sporadically wet autumns, and short, cool winters with adequate rainfall. More than threefourths of the total annual rainfall of about 22 inches (550 mm) falls between October and March; June, July, and August are normally quite dry. The temperature is very stable, with the annual mean in the mid-60s F (about 19 °C) and monthly averages ranging from the mid-50s F (about 12 °C) to the mid-80s F (about 29 °C). Winds can be strong and frequent; the most prevalent are the cool northwesterly (the majjistral), the dry northeasterly (the grigal), and the hot and humid southeasterly (the xlokk, or sirocco). The relative humidity rarely falls below 40 percent. 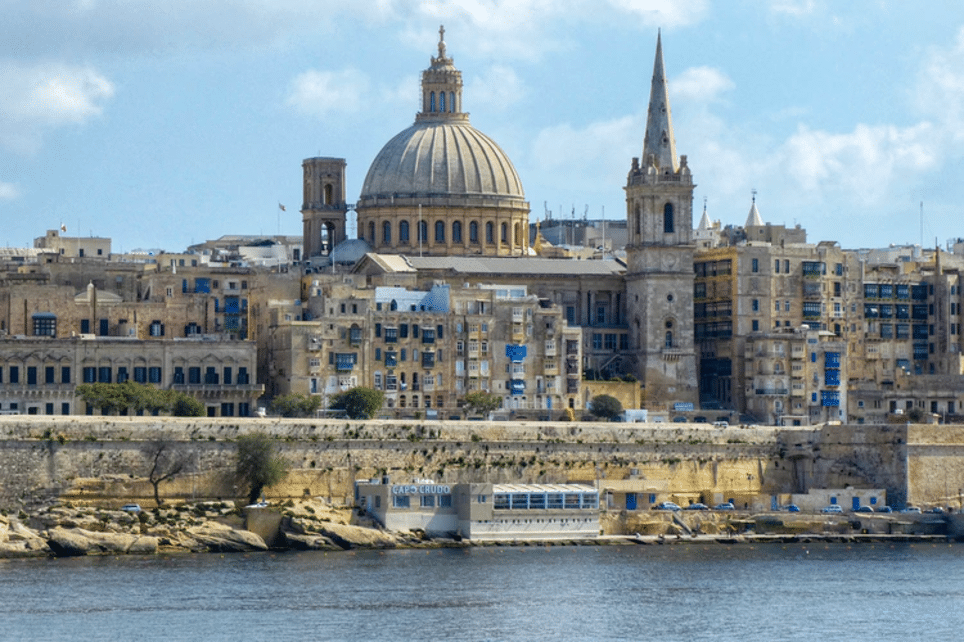 The Maltese Islands offer a variety of attractions for the whole family to enjoy together. Besides the beaches and pools, there is a marine and water park available for water fun. Not to be missed by kids of all ages is the Sweethaven Village – the film set of the 1980 musical production “Popeye”. Esplora, Malta’s Interactive Science Centre; an informal educational and recreation facility suited to visitors of all age groups. Other attractions include: Falcon Archery Malta – Archery is always fun, and with the popular movies like Arrow, Hunger Games or Lord of the Rings, Archery became more popular worldwide. It is a perfect activity for young and old alike. For individuals and groups alike, for students and corporate people as well. Malta National Aquarium – The Malta National Aquarium has been designed to replicate a number of scenic terrestrial and underwater locations in Malta including the Blue Grotto, the Grand Harbour and also areas in Gozo and Comino. Mediterraneo Marine Park- Experience the magic of the sea and its enchanting creatures at close quarters as you interact with dolphins, sea lions and more at any time of the year. The Playmobil FunPark in Malta was created with the aim of providing an opportunity for children to interact with Playmobil’s range of figures and play-sets in a fun-filled and safe environment. For crafts, the Islands hold two main villages, one in Gozo and one in Malta. Visitors can see craftsmen making lace, silver filigree, pottery, fabrics, knitwear, baskets and clocks. Also fascinating to watch are the glass blowers; visitors are encouraged to witness the craftsmen as they make the renowned Maltese mouthblown and hand-crafted glass. Malta’s most famous nightlife district, Paceville in the town of St Julian’s, is the place to go where the clubs and bars are in abundance. It is a destination for both visitors and young locals. Classical music is very popular on the Islands and organ recitals take place regularly in the many baroque churches. 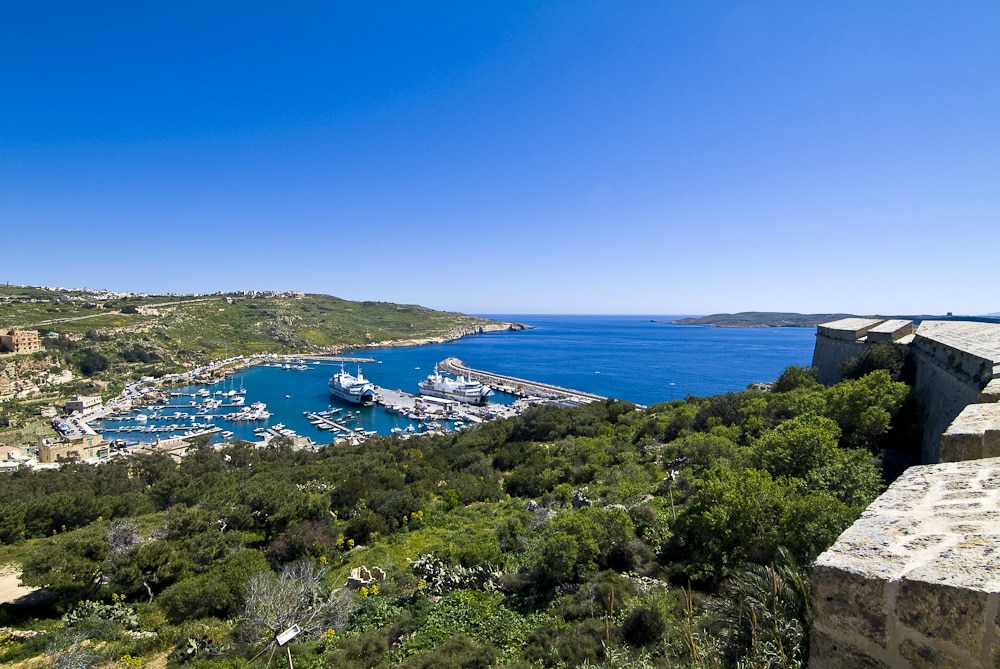 The quickest way to reach Malta is by plane, from almost anywhere in Europe. Travelers coming directly from the United States need to connect to Malta from a larger European city, like Paris, Rome or Frankfurt. Air Malta, the national airline, operates to and from all major airports in Europe, North Africa and the Middle East. Numerous other airlines, including British Airways, Emirates, Lufthansa and Ryanair also service Malta International Airport. Ferries to Malta are available from Italy and Sicily. You can take a ferry to Malta from Catania, Pozzallo and Salerno. The small size of the Maltese Islands makes getting around easy and hassle-free. The public bus service on Malta and Gozo is a good way to get around as buses serve the major tourist areas, go practically everywhere and are inexpensive and efficient.

Owning a home is a keystone of wealth… both financial affluence and emotional security.